While the park has been referred to as the West Lake Park during the early planning stages, the City Council voted in March 2016 to officially name the park "Spring Hill Veterans Park."

Staff noted that the naming of a park is an opportunity to pay tribute to a local individual or group of individuals, and both City staff and the Green Board supported the idea of honoring our local veterans through the new park's name. 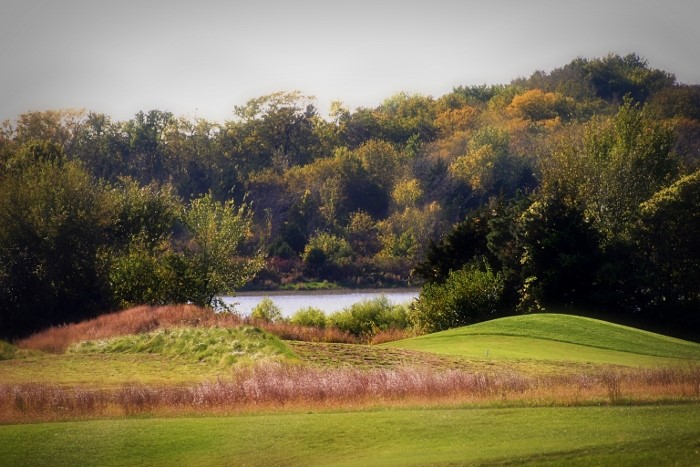 Before construction on the park began, a road had to be built to access the site. Bids were accepted and a contract awarded by the City Council to construct the new road, called Veterans Lane.

The project was packaged with two other improvement projects — the construction of a new sidewalk along Ridgeview Road to Spring Hill High School and an acceleration at Webster Street and 207th Street. Staff and elected officials were pleased the low bid was more than 10 percent below the project budget. The road was completed.

In 2017, a bid from Vireo was accepted by the City Council. Vireo designed a park plan, which was passed in the Parks Advisory Board and the Planning Commission before approval by the City Council in early 2018. The park plan includes trails, fishing piers, a veterans memorial, a dog park, outdoor education areas, a playground, ADA accessible dock, a canoe launch, shelters and more. Staff broke ground on the first phase of the park in early 2018, clearing trees and brush for the site. In early fall 2019, a contract was approved with Mega Construction to begin construction at the park. The park is scheduled to open in June 2020. 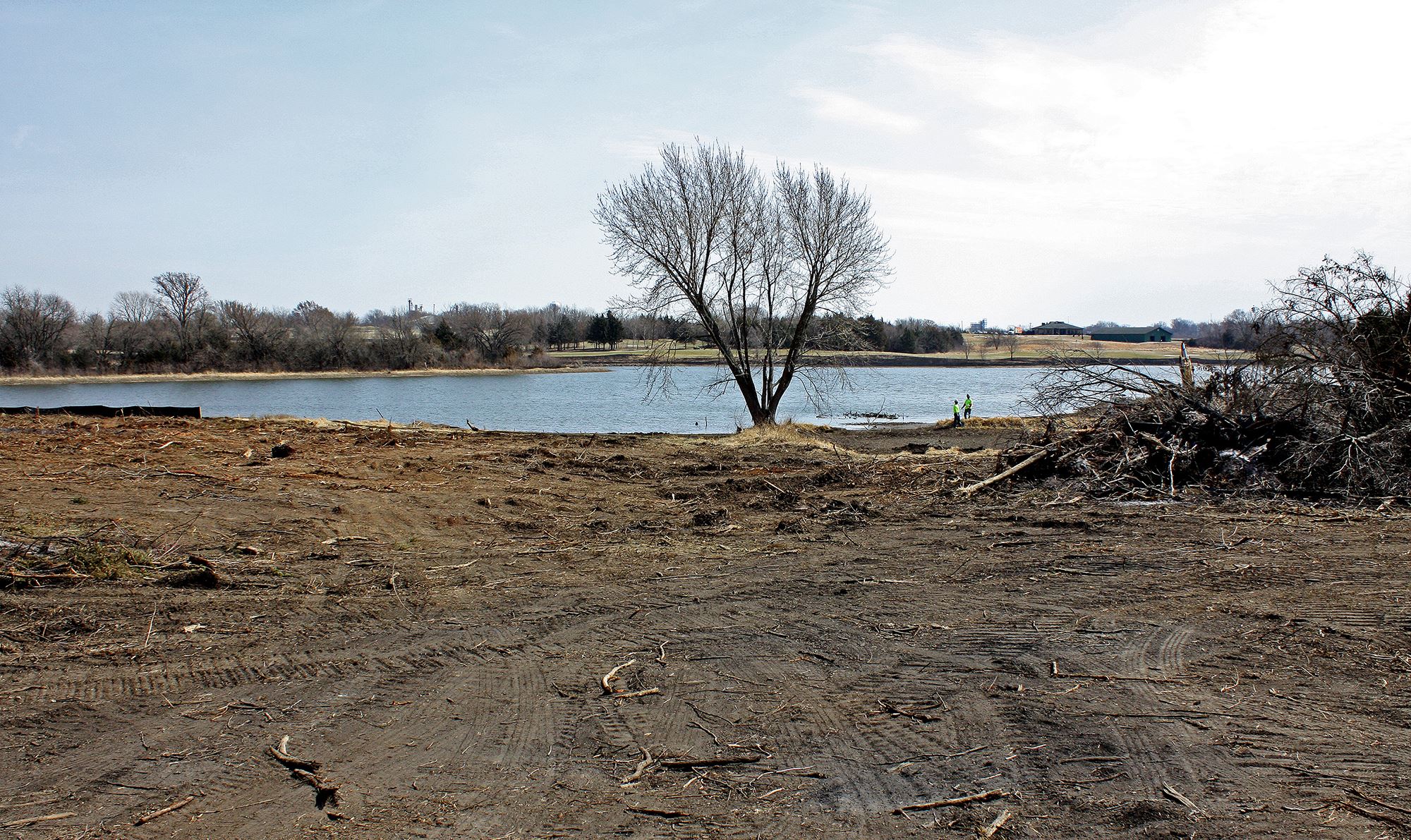 
Veterans Park is situated on the west side of Spring Hill City Lake, located near U.S. 169 and Lone Elm Road. While Veterans Park is under construction, access to the lake is by way of the Sycamore Ridge Golf Course entrance on Club House Drive to lake parking. The lake covers about 40 acres and features a variety of fish, including crappie, blue gill, largemouth bass and channel cat. As part of the Community Fisheries Assistance Program, anglers who hold a state fishing license may fish here without a City permit. Other rules for fishing at City lakes may be found here. 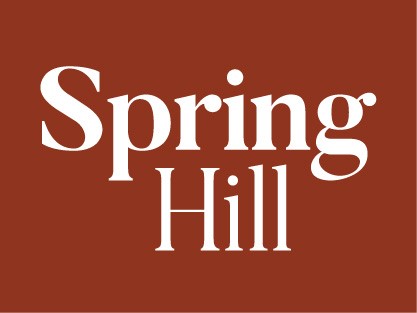